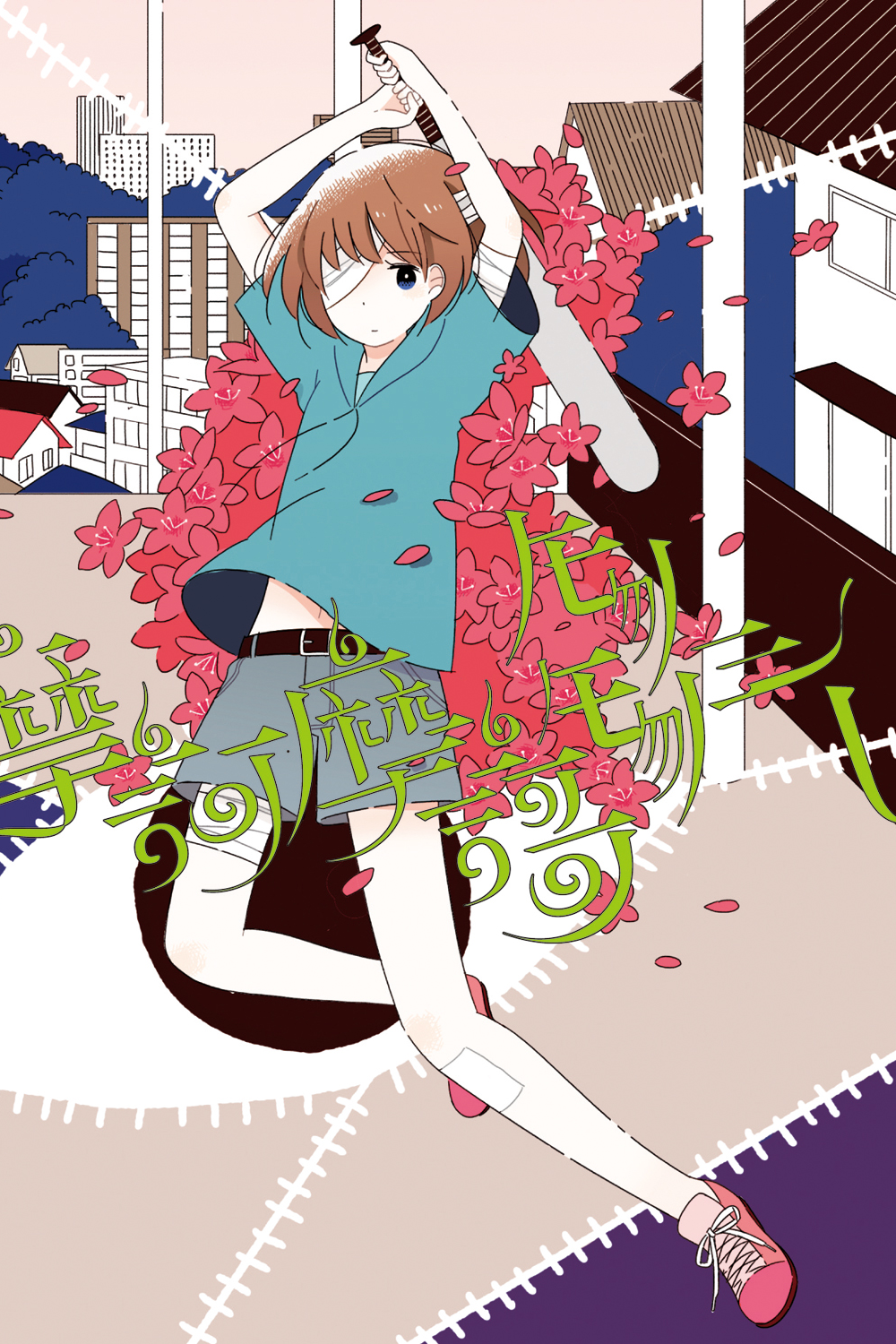 ichijiku is one of the main protagonists. she is some kind of zombie or reanimated corpse. sasakure describes her as "a human being living with a distorted/irregular body". he also says that she used to be a cheerful, energetic girl before some sort of "incident" happened that changed her. this incident was likely sometime after the events of a(ma)yakashi diary, as in the drawing for that song she is not shown with her bandages, nor does she have them in the flashback scene in tig-hug.

at night, ichijiku goes out and fights ayakashi with her bat. this is shown in the music video for tig-hug. apparently, she does it to relieve stress. 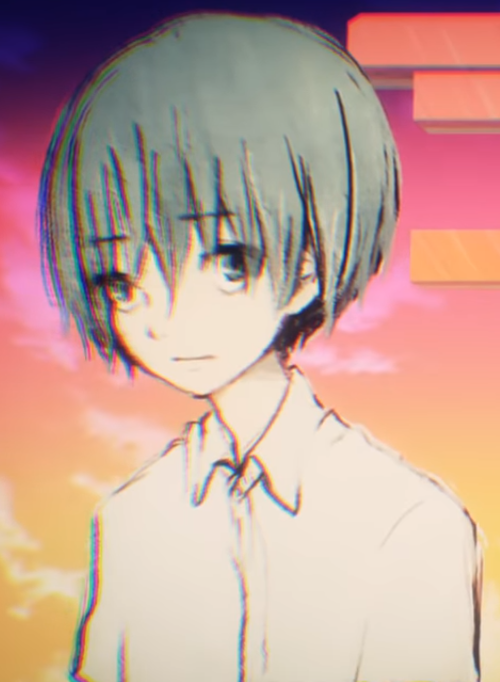 kei is the other main protagonist. he is a shy, anxious boy who writes about the ayakashi in his diary. one day, he loses his diary, only for his classmate ichijiku to find and read it. he expects her to make fun of him, but instead, she asks to be his friend.